A fresh look at London through a cartoonists eyes

The Chief Executive Officer of a large property development company was due to make a speech to a conference of international investors. He wanted to do something different; not in the content, but in the delivery. He decided eventually not to speak live, but to use the speech with a whiteboard animated video. He recorded the seven-minute dialogue and it was used as the voice-over for the video which went down well with the audience who were rather relieved to see something a bit different. 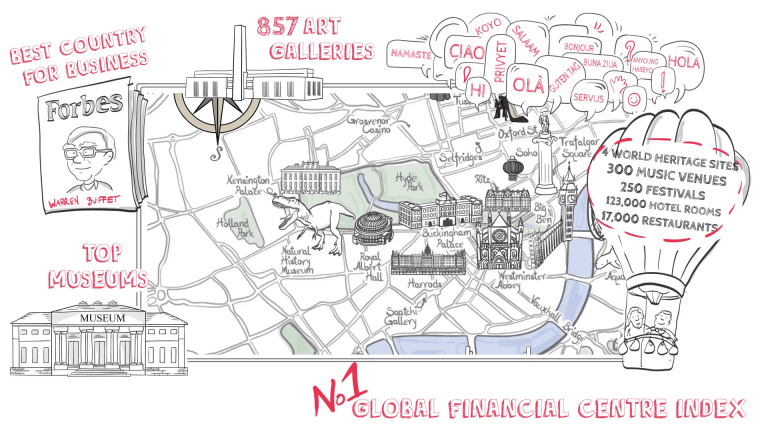 We produced the animated whiteboard video showing the company’s previous prestigious major developments and future projects clearly illustrated by this method. The audience, including potential investors, were able to see and hear the history of successful developments brought to life. The future projects were similarly treated with the existing buildings shown as they are now, and then illustrated by concise pictorial images of the envisaged transformation when the development is finished. This style of animation allowed us to introduce some humorous elements, and play around with some of the iconic characteristics and landmarks of London. 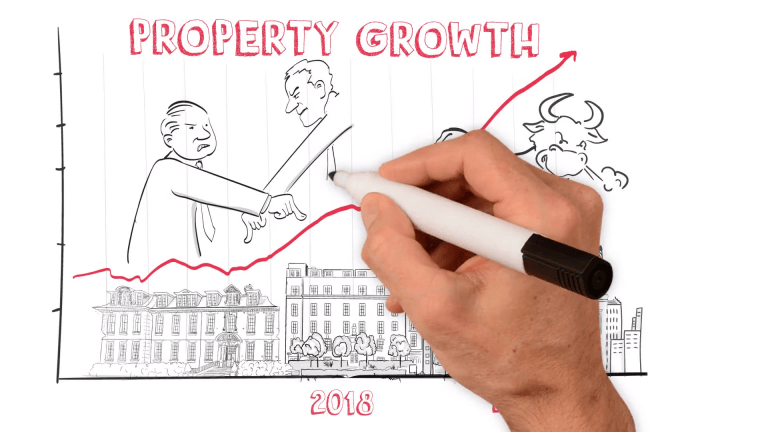 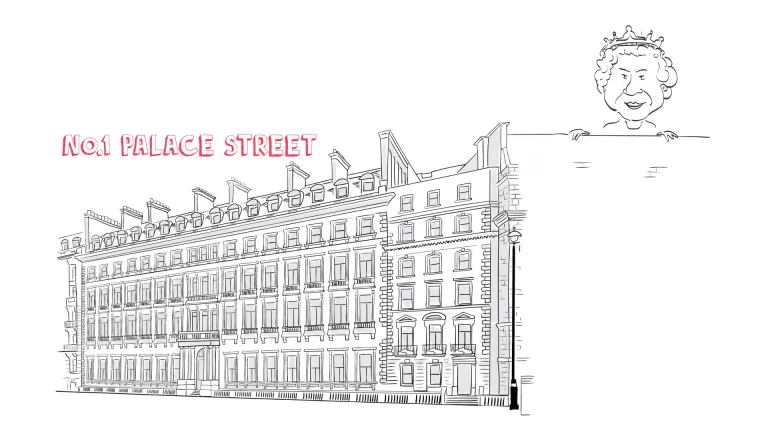 Is this a pointer to the future? Does this signal the end of some very boring and narcissistic ramblings? Think of the possibilities of things to come! In addition to the video, there could be a hologram of the speaker. He needn’t be there at all. He, or she, could be continuing the holiday on board the super-yacht moored at Nice. In fact; nobody has to be there. We could have a virtual conference!

You can watch the whole whiteboard video about London property development right here. 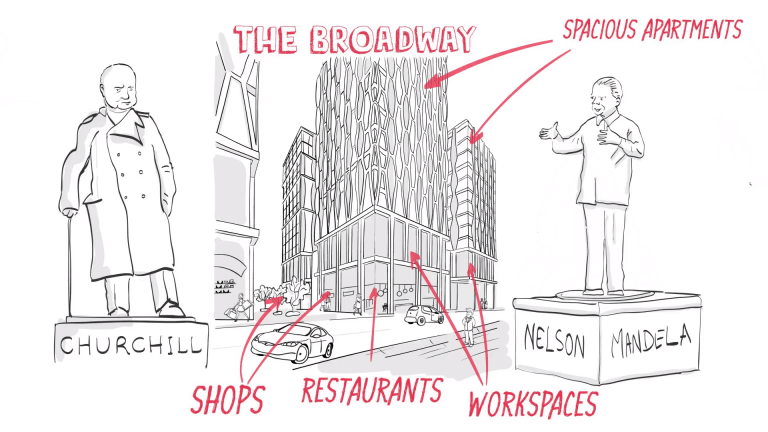