How important is a storyboard?

Creating a storyboard might sound like a bunch of extra work that you think unnecessary, but it is actually one of the most important stages of your process. 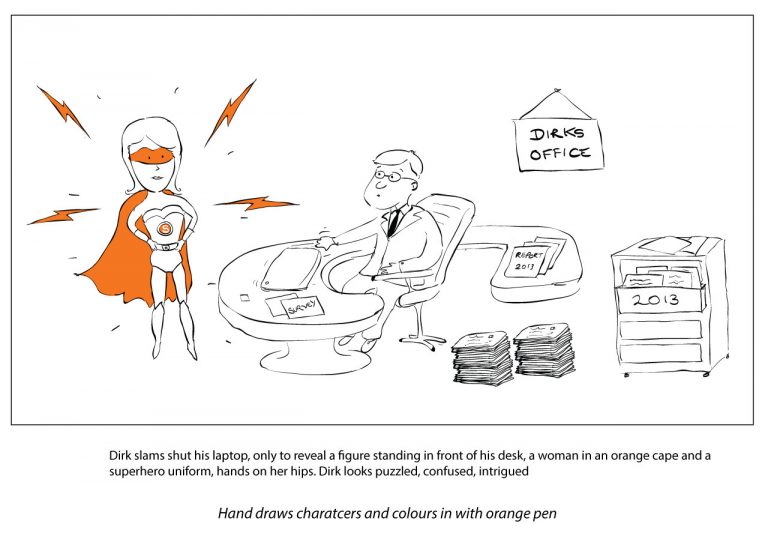 We’ve all had experiences in which we have been trying to explanation our vision to someone who just can’t see our vision.

So what is a storyboard?

A storyboard is a visual representation of how your video will unfold, shot by shot in your video. It’s made up of a number of squares with drawings representing each shot, with helpful notes about what’s going on in the scene and it also includes what is being said in the script during that specific shot.

Did you know that a good story artist is always in demand? because a visual aids makes it much easier for you to share and explain your vision to others, which in turn and this makes it so much easier for other people to understand your idea, and will make the entire production process less likely to fail. You’ve heard of Hollywood right? (just kidding) well, every single production they make has a storyboard created first. It helps the director understand his movie, and everyone involved will get a grip on the project much faster than without one.  In fact every single film worth a mention (and many, many others) will always have each scene sketched out.

If you are trying to pitch an idea for an animation, a TV commercial, or a film then you can show other people and clients exactly how your video is going to play out and what it will look like, and the benefits of this kind of clear communication reap endless rewards. 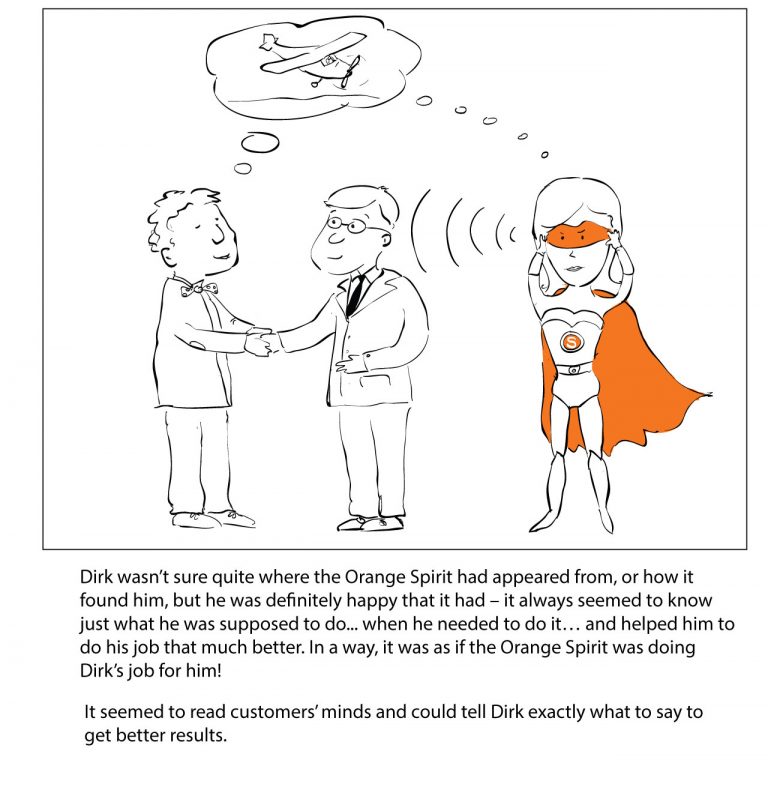 Even though it can take you some time to create a storyboard, in the long run it will save you from disaster, and will help avoid revisions later. And finally just make sure it is visually consistent from start to finish.

If you want to see the results then take a look at this whiteboard video I created for the International Nurses day. Every time I create an explainer video I always start with a storyboard. You can see the final medical storyboard here.