Robotic Process Automation and the future of Artifical intelligence

Earlier this year we were commissioned to create an animation about Robotic Process Automation, [RPA]. Whiteboard animation is ideal for presenting seemingly complicated, technical concepts in a friendly and non-intimidating format. The most obtuse and almost abstract concepts can be presented in a benign, easy-to-understand way by using simple images and a few well-chosen words.

Robotic process automation [RPA] is the use of software with artificial intelligence [AI] and machine learning capabilities to handle high-volume, repeatable tasks that previously required humans to perform. These tasks can include queries, calculations and maintenance of records and transactions. [Whatis.com] 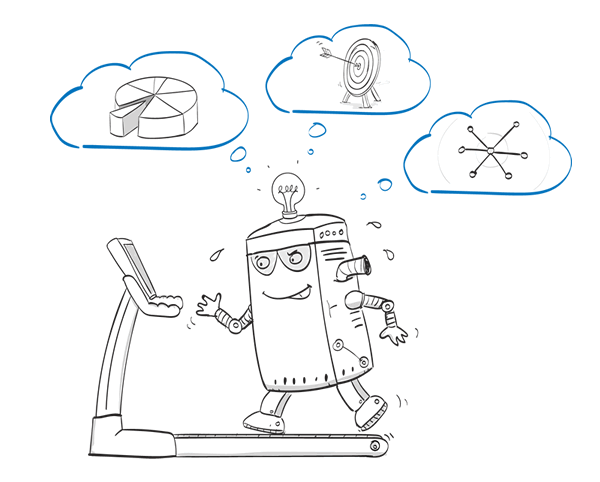 How does RPA work?

Robotic process automation [RPA] can also be thought of as a virtual employee. RPA works with your existing applications and thus carries out structured processes automatically. With Robotic Process Automation business processes are carried out quickly; without errors and fully automatically. [Roboyo.de]

Oh yeah! Tell that to the thousands of customers of large corporations and banks, [the most likely institutions to use RPA], who have had their personal details hacked off by criminals!

The company designing and selling bespoke RPA bots demonstrated that one of the advantages of using RPA is of removing staff from repetitive tasks and using them in more skilful roles. We’ve heard this sort of argument before – when the banks close hundreds of branches; [they are still doing it], and put thousands of employees out of work; the rationale is “this move is to improve our services for the benefit of our customers”.

Let’s face it – Artificial Intelligence [AI] has started a new industrial revolution. IT engineers will design software and robotics that will make themselves redundant. It is reminiscent of the automation in the textile industry 200 years ago. Will we see latter-day ‘Luddites’ hacking in to the system and throwing a proverbial spanner into the RPA works? 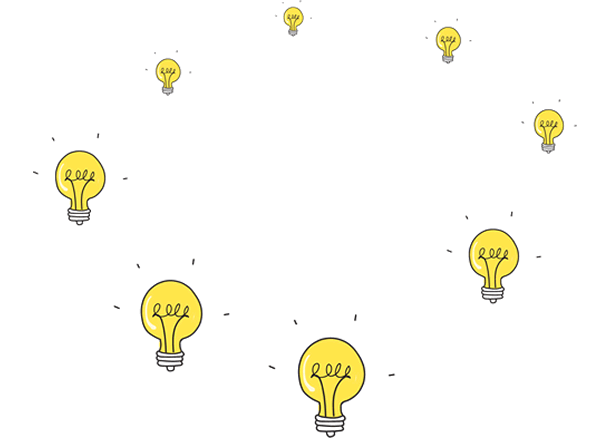 The spread of robotics.

For many years robotics has increasingly been used in industry and mass production. Now it is moving into different fields – significantly Art and Medicine. It has been mooted that an ape, given brushes, paints and endless time would eventually produce a ‘Da Vinci’ – Oh really? Also a computer could eventually write another ‘Hamlet’. Don’t hold your breath. Unfortunately, what they lack is the passion of the human heart and the genius of the hand. Even the honest simplicity of Whiteboard Animation surpasses any machine-produced presentation. Recently there has been a lot of publicity for robotic painting. The results have not been impressive, apart from making two chimpanzees and an elephant redundant. Unbelievably one of these paintings was sold for over $400000. This brings a whole new dimension to the “King’s New Clothes” concept.

The good news is that robotics is now advancing into medicine with great results. Operations carried out by bots under the supervision of a skilled surgeon are becoming more commonplace. If this eases the pressures on the NHS in the UK, it can only be a good thing. However, consider with some trepidation, what would be the consequences of a foreign power hacking into the system mid-operation?